Here’s How 76.4% of Enterprises Have Modernized Their Legacy Software

Digital transformation has truly become a reality for many businesses today thanks to the rapid success of containers. The concept of software containers date as far back as the 90s but has only seen major success since 2013 when an open-source project named “Docker” came onto the scene.

Docker was revolutionary because it enabled developers to package an entire application into a portable, lightweight vessel; or what we now know as “container”. By packaging whole infrastructure systems this way, development teams can then enjoy moving these packages from one environment to another, meaning they can deploy, test and build applications, completely isolated from other components of neighbouring but essential software.

"Fundamentally, Docker had solved one of the biggest and painful issues for developers since the inception of software: how to get your applications running reliably, in any environment, whenever you need them to."

Codafication’s flagship product, the Unity Cloud Platform, uses Docker as a fundamental technology that allows us to hyper accelerate the modernization process for enterprises, especially those who don’t have the capacity to start their own digital transformations.

And there are many of those — for example, last year IDC published that 76.4% of enterprises have leveraged their business-critical software in containers (whether it be via their own container clusters or using products like Unity Cloud), with a following 21.6% having some parts of their systems running in containers.

A further 1.7% are planning on making the switch to containers in the following year. The benefits of utilizing containers have been well documented in many studies, but the brass tacks are this: most enterprises simply don’t have the time, money or capacity for failure to create brand new, modern software to solve modern business problems.

Old monolithic structures, in fact, have become heavy burdens on the backs of businesses — the time it takes for development teams to maintain and create in these environments can be narrowed down to three buckets:

For existing and archaic technologies, technologies like The Unity Cloud Platform are a lifeline. In the same whitepaper by IDC, it was also discovered that 75% of existing applications can be containerized, which means that development teams can make radical new changes and continue to modernize for years to come — containerization is not a hotfix; it’s the foundation for your business to grow upon.

Here’s a quick breakdown of the top benefits that containerization is offering to enterprises:

What If You Don’t Have The Capability to Containerize Yourself, but you want the same benefits?

For those companies who haven’t yet joined the container revolution, there are plenty of alternative and small steps that can be taken to help ease the load on monolithic structures. For example, instead of building things from day one, you can utilize a platform like Unity Cloud that already runs on containers. While we don’t containerize your software, we can leverage the benefits of containers to help kickstart data enrichment and set up the foundations for your teams to start building new software at a lower cost and at a faster rate. This allows organisations to upgrade their processes now, and decommission legacy software later, allowing for an easy transition from the old world of technology, into the new. Here’s what you can expect to see with the Unity Cloud Platform instead: 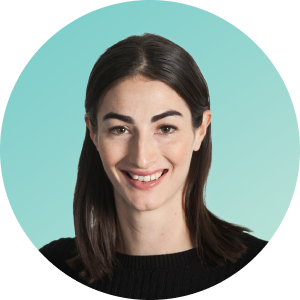 Dominique Tuck
Customer Success Officer at Codafication, the creators of Crunchwork, Unity, and Virtual Assist.
Other articles you might like 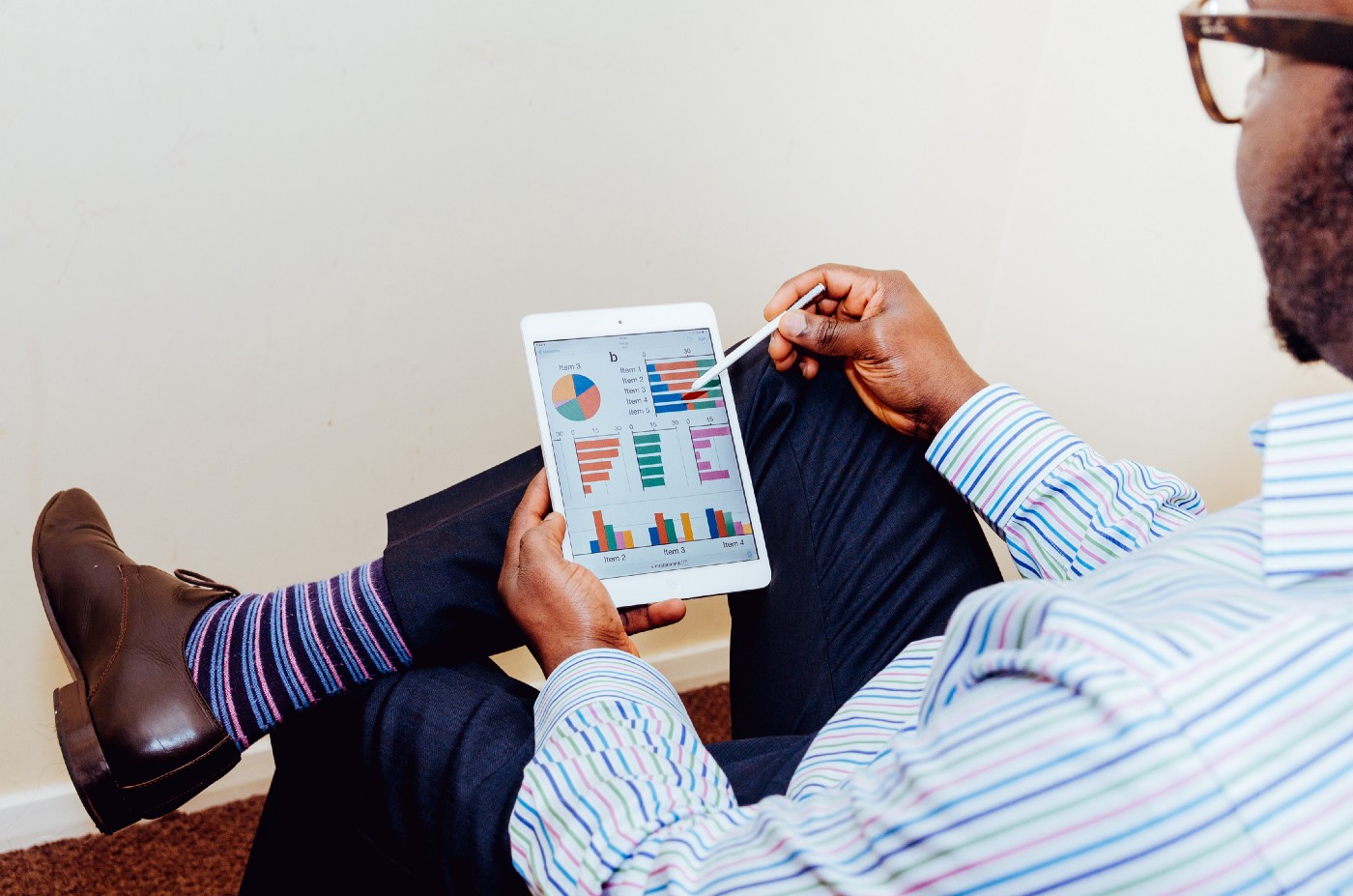 Software Development - 4 Min Read
Let Go Of The Legacy: Modernising Your Software Is The New Norm
For decades, inflexible COBOL and SQL business-critical software have been a natural part of business. Lacklustre support, resistance to modification …

Software Development - 7 Min Read
We Built An App in 2 Weeks, Then Presented it To 1300 People
Back in 2018, Dan and James travelled half-way across the world to “Show & Tell” a slice of Coda’s tech at the Digital Insurance Agenda in Munich … 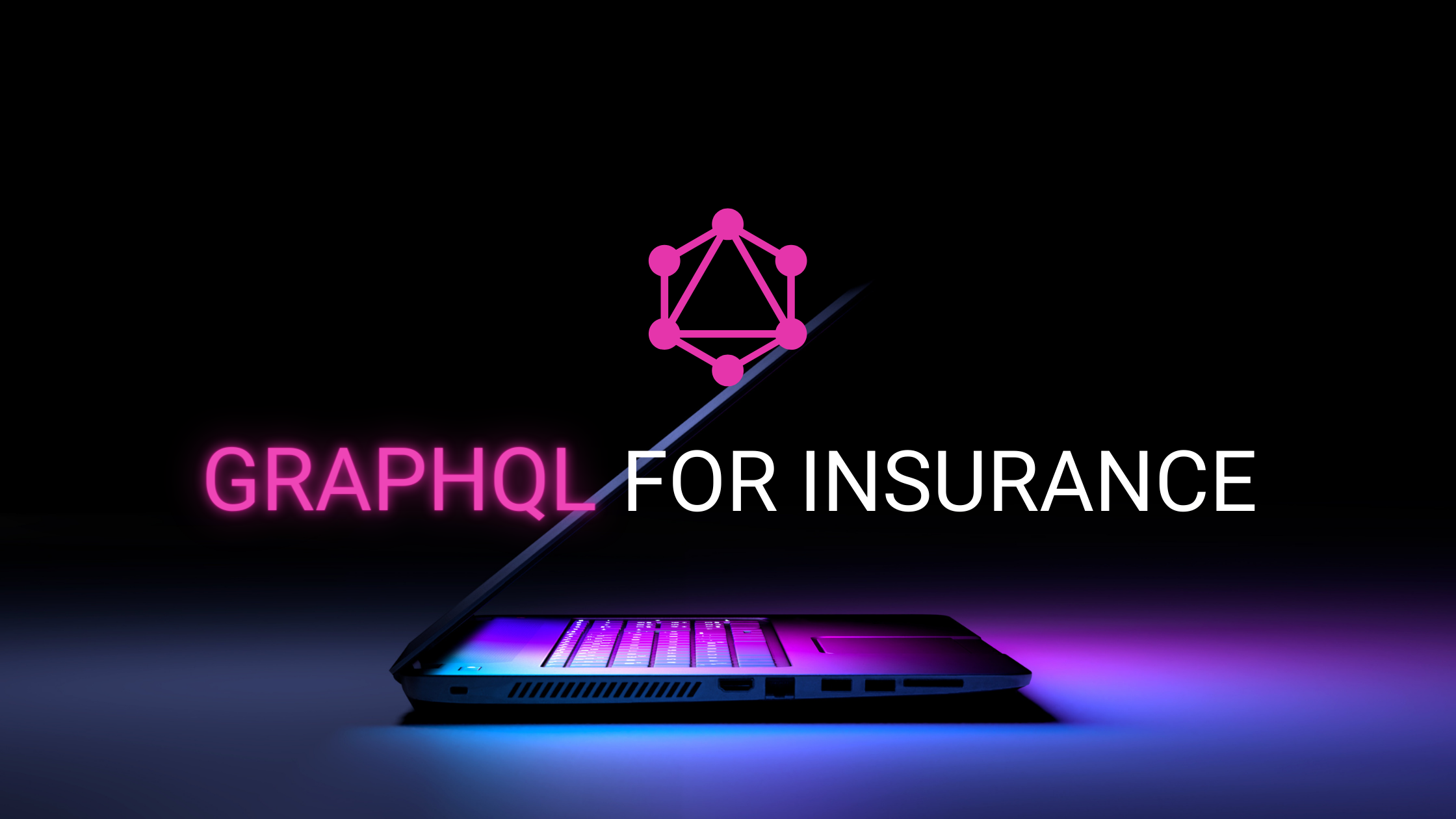